If you are curious about blending two very distinct musical worlds, there has probably never been a better place and time than Vancouver and Now. As the city hosts large populations with European and Asian heritage, it seems inevitable that these cultures should mix and create something new and distinctly Canadian. As someone who has lived in the city for nearly 18 years, a city known for its openness and spirit of innovation, it surprises me how little musical cross-pollination seems to be happening. Enter the Sound of Dragon. 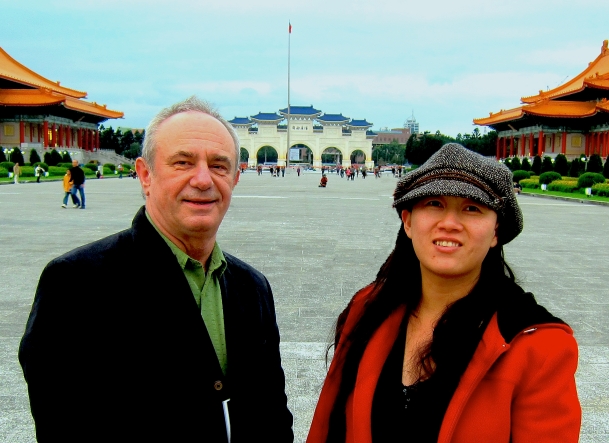 With one foot in the folk traditions of China and the other in the wild improvisational aesthetic of jazz, the Sound of Dragon Ensemble is blazing a brave new standard for what Canadian music can be. The first hour of this week’s program presents an intriguing conversation with SODE composers Lan Tun, John Oliver, and Mark Armanini, longtime residents of Vancouver and scholars of sonic alchemy. Catch their spring concert this thursday! 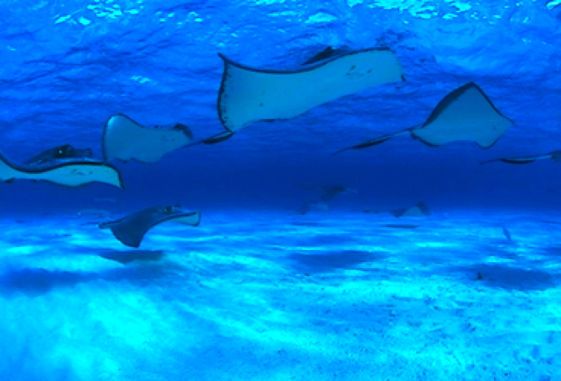 Yes, Stingray City is a real place off the coast of Grand Cayman Island. Settled by stingrays from Jamaica and Cuba in the 17th century, it became a bustling stingray metropolis that attracted young intellectual rays from around the world. Stingray society went through a true ray-naissance. But then human tourists started to arrive, and they had very little interest in stingray culture and high art. They mostly wanted to touch the rays and make them pose for underwater selfies. Many stingrays fled, hoping to rebuild their culture far away from the groping hands of humans.  The ones that stayed became masseuses and masseurs of the humans.

But on the other hand, the Cayman Islands music scene has never been hotter!

We trip this week to the quirky Caribbean island of Saint Martin, shared between the French and the Dutch for nearly 400 years (a wacky legend helps explain how they decided on a border).

Both sides of the island share a common Afro-Caribbean musical history – a love for soca, carnival and string bands. Saint Martians unite under the groove! 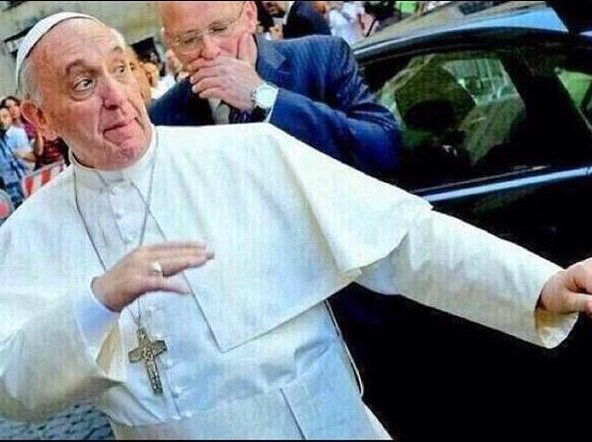 This year’s Unorthodox Xmas special is a truly unique sonic feast!  For the first hour, we substitute snow and chestnuts for sand and coconuts. Behold a tropical holiday fiesta of classics and obscurities:

And for the second hour, a trip to the hotbed of Holy: Vatican City! It’s not all choirs and crosses, there are forays into Pope-approved hip hop and prog rock along the way. I couldn’t possibly make that up.

Plymouth by the sea, under the volcano

Oh what a world of surprise isles! Of the many Caribbean beauties, Montserrat has a history unlike any other. Irish-speaking Africans, a world-class rock’n’roll recording studio, a devastating volcano that destroyed the capital and keeps half the island covered in ash and lava flows.

But the music never quits! Sample the good ol’ days of soca, string bands, and the new post-volcanic underground.